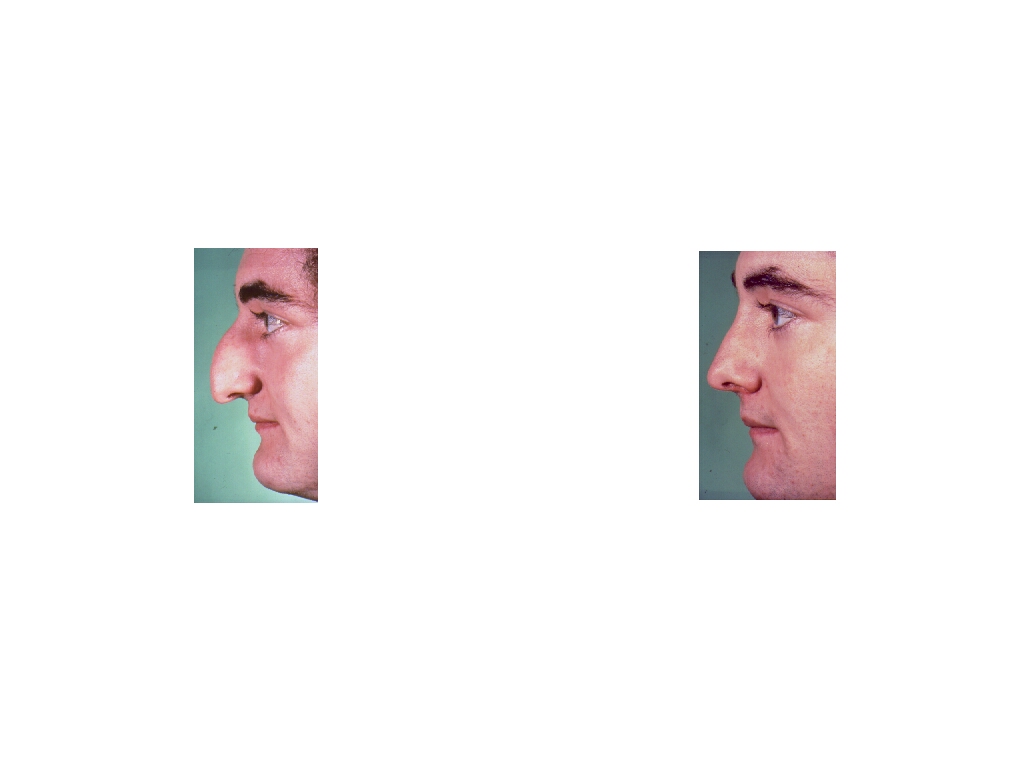 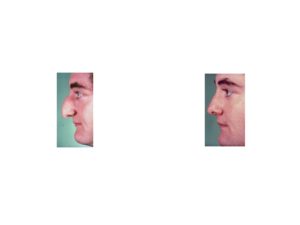 Rhinoplasty—nose  surgery is an operation in which cosmetic plastic surgeons change the shape of the patient’s nose.  I have written in the past about aspects of nose surgery, but thought it important to share some other thoughts.

The nose is composed of three main types of tissues, which each affect the final result after a rhinoplasty nose surgery.

Bone makes up the upper third of the nose. A nasal hump is the most usual presentation of an enlarged nose, though other patients may actually have a deficiency of the nasal bones, which leads to a deeper glabella—the part where the nose meets the forehead. Surgery on nose bones is a full rhinoplasty.

Cartilage of the nose makes up the lower two thirds of the nose and is compromised of five different cartilage sections.

Two upper lateral cartilages are on either side of the nose in the mid-nasal area and contribute to the nasal hump.

One septum is the cartilage separating the two sides of the nose. It typically makes the lower tip of the nose bulge out or droop. This is the segment that is shortened in a long nose. If only the tip cartilage is operated on, it is a tip rhinoplasty.

Skin thickness is particularly important in rhinoplasty patients because the surgery results are determined to a great extent by skin thickness. Cosmetic plastic surgeons will operate on the cartilage and bone and reduce or add to those areas to shape the framework for the nose. Skin will then drape over the bone/cartilage skeleton. The thickness of the skin will determine how much of the changes become apparent. In patients with thick, oily skin on the nose, not much change may be visible for months, if ever. Patients with thin skin may show every little change in the cartilage!

Skin will also hold its previous shape for a few months after surgery before it shrinks down to mold to the new skeleton. During this healing time, the nose may look like it did before the surgery! This will cause obvious frustration for the cosmetic surgery patient.

Managing cosmetic surgery patients’ expectations after rhinoplasty is difficult because the human mind wants immediate results after any surgery. Telling plastic surgery patients that they must wait a year to see their results is a lot of delayed gratification! More importantly, making sure plastic surgery patients understand the causes for delay in healing and the expected swelling that occurs after surgery is required to assure the patient of a smooth and un-dramatic recovery.