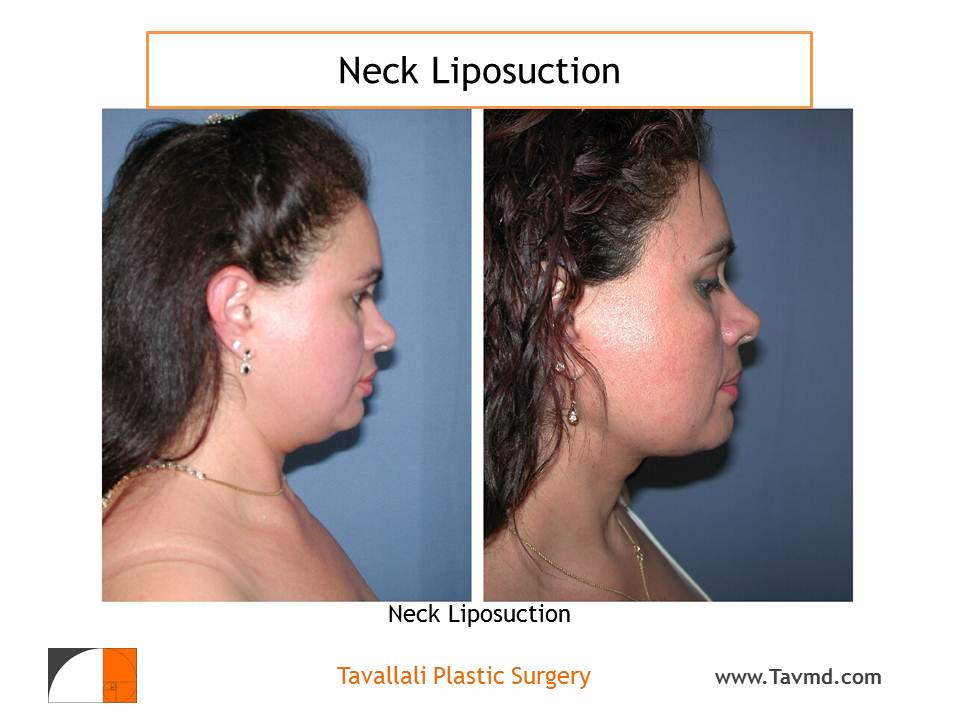 No to Plastic Surgery

Every so often, I see a patient who asks me to do something that is just not good surgery. It is difficult to say no to a patient. After all, they want a change in their physical appearance, and that is what I as a cosmetic surgeon am supposed to do. They are unhappy with something, and I have the ability to change it, somewhat. But no it must be, in some cases, to plastic surgery.

Today, one of my breast augmentation patients called me to say that she wanted larger saline implants placed in her chest. The initial breast enlargement was two years ago, and she had a great result. Soft, natural-looking and natural-feeling breasts with saline implants is not possible. She currently has 480 cc breast implants and measures a D-cup. She wants to go to 800 cc implants—a DDD at least. I had to tell her that although such implants exist (Allergan and Mentor both make standard saline implants up to 800 cc) and that I could technically do the surgery, I would not. Placement of such large breast implants would within a few months give her horrible unintended consequences that she cannot even begin to dream about. She might be larger, but her breasts would be ugly! With large breast implants, the skin stretches and becomes paper thin, the veins show and, eventually, the implant becomes not only palpable but also visible. The breast implant might even poke through her skin! I told her that we could go a little larger but that the implant would have to match her body and breast elasticity. There is a limit to what should be done.

The other type of patient I sometimes see is the one who has had surgery elsewhere by another plastic surgeon and is not happy. The patient has spent money, gone through the recovery pain, taken time off work and paid the emotional cost of cosmetic surgery and is unhappy with the results. As much as I want to help these patients, and as much as my ego wants me to improve on the other plastic surgeon’s work, I often have to say no. Sometimes if a surgery is poorly performed, the result is also poor, and that’s it. Not much else can be done. After a tummy tuck, for example, the majority of the extra skin may have been removed, but some may still be left. Technically it is impossible to simply touch up the surgery with, say, a liposuction without redoing the whole abdominoplasty, and that is often, also technically, impossible without unsightly scarring. So, as a plastic surgeon, I am left with no choice—I have to say no. Again, the technology exists, but the anticipated surgical result does not warrant it.

When a plastic surgeon says no, thank him or her. They probably just did you a big favor.