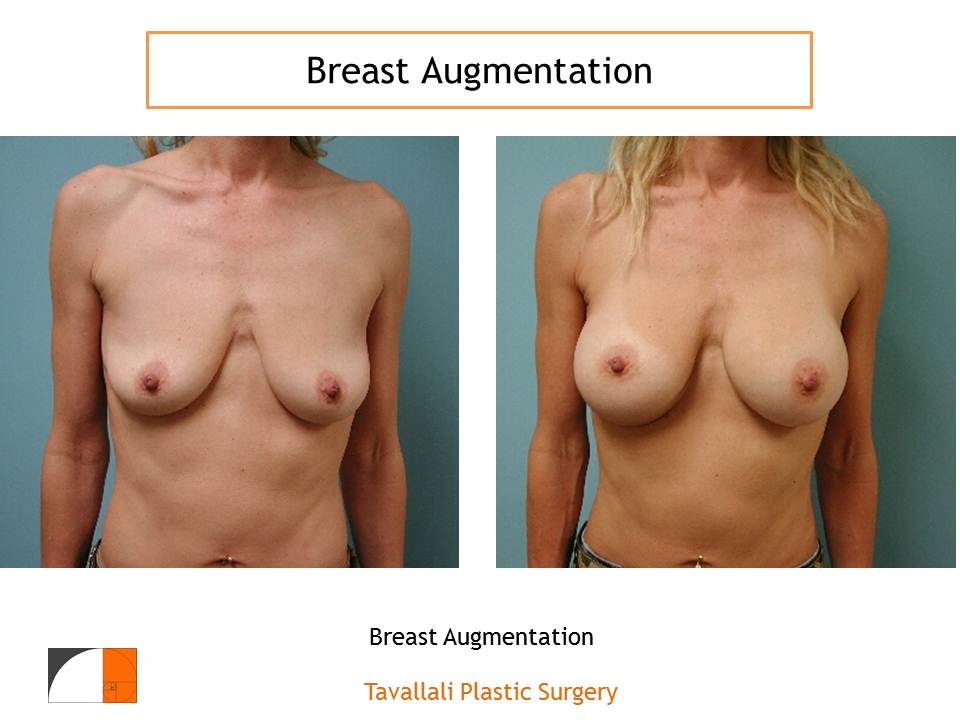 Nude Breasts of the Duchess of Cambridge

I have not seen the photos of Kate Middleton’s breasts. The breasts, that is, of the Duchess of Cambridge and wife of Prince William, the Duke of Cambridge and heir to the British throne. I do, however, as a cosmetic plastic surgeon, have a pretty good idea what they look like. I also think I know what her bottom looks like, give or take a few rolls of fat or dimples of cellulite.
If you want to see some photos of breasts similar to Kate Middleton’s, look here:  Breasts

Prince William and Kate have begun legal proceedings to block the publication of nude photos of the Duchess’ breasts, which were taken surreptitiously while the couple was on holiday in the Provence in France. The nude photos have been published in a French rag and are about to be published in Italian and Irish gossip magazines. They will no doubt show more of Kate’s 30-year-old nulliparous body, and there are rumors of more racy photos involving William kissing his wife.

The fascination people have with the naked body parts of celebrities (alive or dead) and, for that matter, anybody other than their own partner has always amused me. I often tell my patients that the breasts they have come to enlarge or reduce in size amount, medically speaking, to nothing more than a lump of skin, fat and a few glands. Yet this pound of flesh hath brought forth such yarns of poetry.

Obviously, as a cosmetic plastic surgeon, I spend all day, and every working day, in the midst of naked men and women. I remain clothed. Patients are on the whole remarkably relaxed about undressing and being examined, their breasts and tummy flab being manipulated up and down in an attempt to show them the cosmetic surgery results of breast augmentations, lifts and tummy tucks. Put the same person on a beach, and yards of cloth are wrapped around them to cover the deficits, at least in the puritanical English and American worlds.

The French and Italians have always had a monokini acceptance that the rest of the world has had difficulty with for unknown reasons. Most women on a French beach wear the lower part of a bikini and leave the chest bare. No one other than American and English tourists seem to care. After all, half the population of the world, and even some chubby men, have larger breasts than the rest! In Brazil, the nipples are covered while the fatty part of breasts are laid bare. Instead, the  bottom is king and shown in full glory with just a string or two as an excuse for a lower-body beach garment.

The Duchess was only following the age old adage of “When in Rome [France], do as the Romans [French] do.” But she should have learned a lesson from her brother-in-law Prince Harry, who was caught with his pants down in Vegas last month. He fell for the other adage: “What happens in Vegas, stays in Vegas.” It doesn’t.  Still, I doubt whether the Queen ever went topless.

Our infatuation with each other’s nudity is pubescent and, for a plastic surgeon, rather boring. I know some of you will disagree, but you try being surrounded by naked flesh every day and let’s see how you feel.