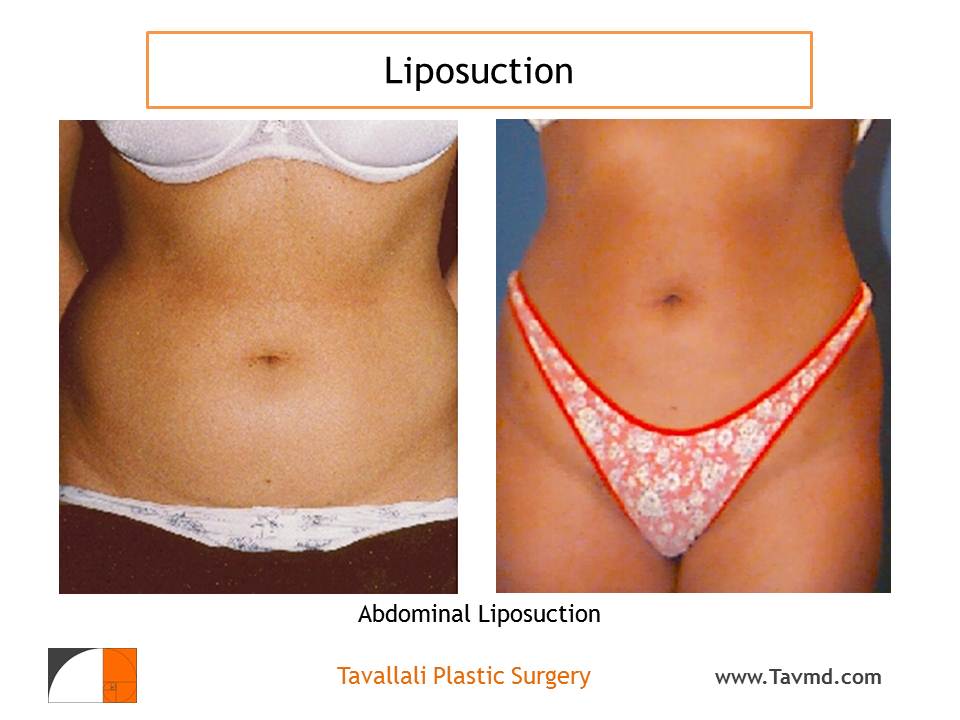 The other day, an ex-employee of mine who now works for a dermatologist who performs liposuction (!) called me to say that the doctor was using a new type of liposuction called “cool lipo” that she said caused no pain. Great!

The idea behind a laser liposuction machine is to melt the fat under the skin before it is removed by liposuction. Yes, you still need “regular” liposuction to clear the area of remnant melted fat! Two such machines are the slim lipo and cool lipo machines.

Is laser lipo worth skin tightening?


Burning of the skin from which the fat is removed will lead to skin tightening. However, all plastic surgeons know that any irritation, scraping or fat removal from under the skin will also have the same result. That there is more skin tightening has not been proven. By 2020, what has been proven is that the laser will cause more scarring and leave patients with more deformities.

A second common claim is that there is less pain associated with laser use. I personally have not seen any difference, since pain perception is such a subjective process. I have had patients in the office reading magazines while having surgery on their thighs under local anesthesia and others who writhe in pain and wish they had had surgery under general anesthesia.

What none of these laser companies or the surgeons using their technology tell you is that laser lipo is useful only for small areas of the body such as the fat under the neck and have been FDA approved only for limited use. For larger areas, such as the abdomen, the heat energy it dissipates is so great that you would end up like a burn victim in need of major IV fluids.

This technology has been around for ten years but has been refined by some companies and re-marketed for a new generation of patients who have never heard of it. One of the ultrasound machines is the Vaser system (funny how it sounds like “laser,” isn’t it?).

Like laser machines, heat energy, this time in the form of ultrasonic energy, melts the fat, which is then suctioned out. There’s no difference in skin tightening in my opinion.

This is rubbish. The answer is no.

New technologies will keep on coming up, and some may actually be beneficial and deliver on the promises they make. For now, you should beware of plastic surgery centers touting their new machines. You’ll see the ad, think their technology better, go to their office, be told you are not a candidate for the laser since you need a larger area done, etc., but by then you have had a consultation and—fallen for the gimmick.