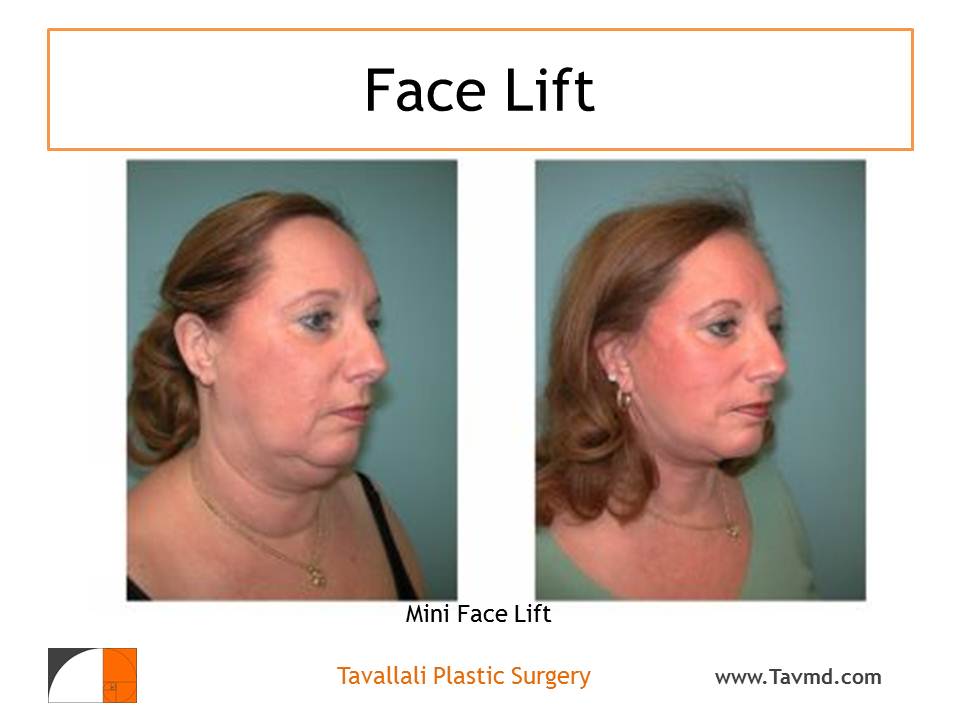 Fat Injections in the Face

Fat injections to the face. A procedure that never dies. The phoenix of plastic surgery.

Years ago, only collagen was used as a facial filler for lines from facial aging. Collagen had problems; some patients were allergic to it, it lasted only three months and it could only be used to fill in lines.

The early years of fat injections

In the early 1990s, the idea of harvesting adipose cells from the abdomen or thighs of patients and injection into facial lines became popular. There were workshops to teach plastic surgeons how to perform these procedures, surgical instruments were developed and controversy and discussions arose as to how cells should be treated prior to injection into the face. The idea was to remove fat from one part and essentially graft it into another. Adipose cells would take a few days to establish their new blood supply in their new “home” and thereafter stay for variable amounts of time—from weeks to years.

It was this variability in the survival of adipose cells that led to, and continues to lead to, discussion among board-certified plastic surgeons. There is still no uniformly accepted method for treatment of fat cells after harvesting to promote maximal survival. Some advocate washing the cells in special solutions of chemicals, some say fat should be harvested this way or that and others say the cells should be centrifuged and all blood removed from the injection. Others advocate multiple permutations of the above. Some say that none of the adult adipose cells actually survive and that it is the stem cells in fat that turn into new fat cells; at this point, who knows?

What we do know is that no matter what you do with aspirated fat, sometimes it survives and other times it fails. For me, it has become clear that facial fat injection results have more to do with patients’ own differences than with what a plastic surgeon does to them. I have had patients who had exactly the same type of fat injections and techniques and have had totally different results—even sisters!

The middle years of fat injections

By the mid-2000s, a number of new facial fillers had emerged on the market. There were finally other options for fat injections, simple injections without the need for harvesting the fat from somewhere else, without the pain and bruising and without the risk of infections that were more common with fat injections. Fat injections became less popular for filling facial lines. At the same time, there was a new rebirth in another direction.

Dr. Coleman, a plastic surgeon in New York, popularized the idea of facial rejuvenation with adipose cell injections. Instead of injections into the lines of the face, the plan was to make the face look younger by replacing the fat that had been lost as a result of aging. Some of the results are exceptional with this technique. However, it does work well in some and less well in others.

Recently, I have noticed a slew of patients asking about fat injections for facial lines in lieu of other materials. The resurgence is partly due to patients who want a “natural” option and partly to a new group of patients and plastic surgeons who do not have experience with the previous failure of adipose cell injections.

So here we go again, back around the circle.

Oh, by the way—fat injections are a temporary solution.