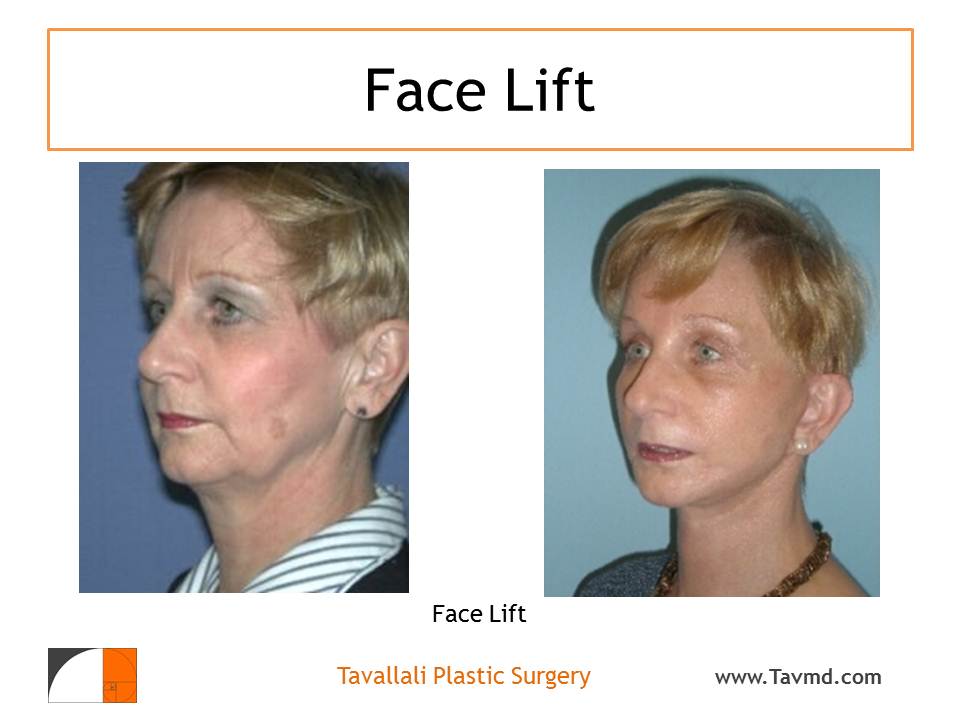 General anesthesia has well-known though small risks for healthy patients. The main problems are the after effects of nausea and vomiting that some patients suffer after total anesthesia, which are disastrous after a facelift and increase the risk of bleeding because of increased blood pressure. The grogginess that can last a few days is also something to avoid if at all possible.

Under local anesthesia, patients are essentially awake during the  facelift surgery and aware of their surroundings. This empowers patients and decreases the “helplessness” of general anesthesia.

With patients under local anesthesia, the cost of the surgery can be markedly reduced, usually by at least 20%, compared with surgery under general.

The effects of local anesthesia in this type of cosmetic surgery are temporary and gone within six hours.

This, in my opinion as a cosmetic plastic surgeon, is the most important reason for performing facelift surgery under local anesthesia. I actually only realized this reason myself recently.

When we are awake, our bodies have a certain amount of muscle tone that is normal and expected. For example, if you are sitting in a chair, your neck holds your head up. When we are asleep, there is a general relaxation of the muscles, but the muscle tone still remains to some extent. We are not totally frail. If asleep in a chair, your head may fall to one side or the other, but you do not usually slide off the chair and crumple onto the floor. You do exactly that if you are very drunk or very drugged.

General anesthesia is analogous to being very drugged and drunk. We have no muscle tone under most general anesthesia. In fact, that is one of the reasons I routinely place leg compression devices on my patients’ legs when they’re under general anesthesia—to provide  a semblance of the type of muscle tone we normally have and to help the circulation of blood in the legs.

What does this muscle tone stuff have to do with your facelift? I have noticed that many facelift patients operated on by plastic surgeons under general anesthesia tend to have a “fake,” “artificial” or “pulled-too-tight” look. If they have no muscle tone under general anesthesia, it is easy to see how the plastic surgeon could pull too tightly, since there is no resistance of the muscle against the surgeon’s pull. So they pull, the facial muscles and skin give and a tightly pulled look is what the patient ends up with.

Under local anesthesia, the facelift patient is awake and, though relaxed to some extent by an anxiolytic drug like Valium, muscle tone is not affected. The cosmetic surgeon pulls the lifted facial skin, the muscle tone resists, the surgeons stops pulling and you have a better result.