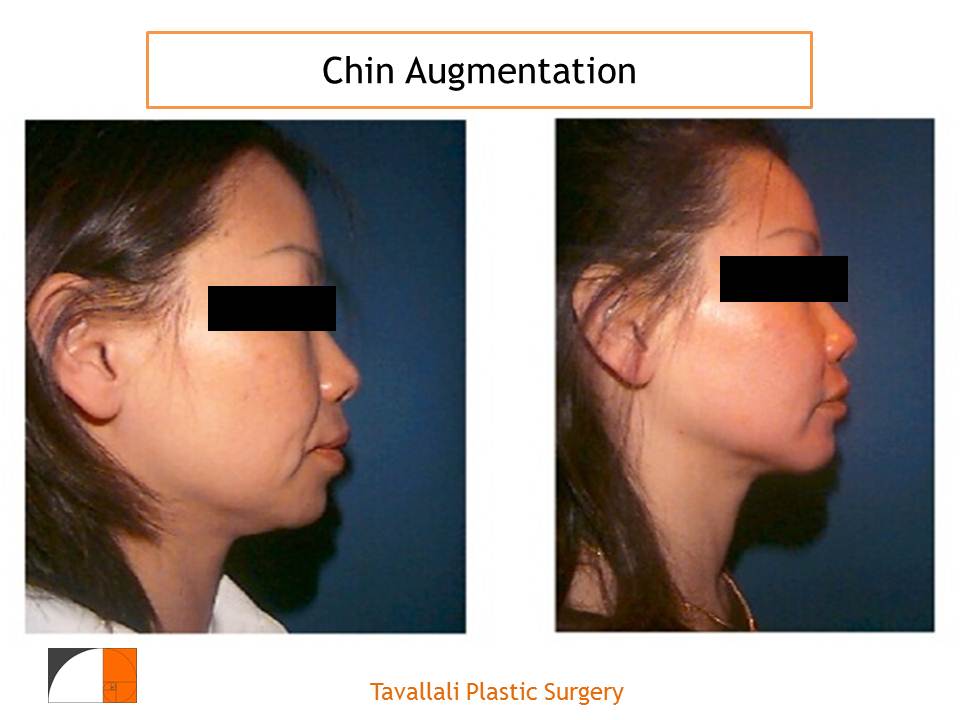 Chin Enlargement Surgery for an Online You

The Wall Street Journal has an article on it, Google News mentions it and the whole of the cosmetic plastic surgery world has had its jaw open about the latest statistic in plastic surgery: there has been a 90% increase in chin enlargement surgery since last year.

Check out this article, for instance:

So what is the big deal? One thousand more people do the surgery in a nation of 300 million! It is still ranked lower than the number of thigh lifts done and is 30 times less frequent than breast enlargement surgery!

Part of it seems to be the need for the news media to grasp at anything remotely sexy in a cosmetic plastic surgery topic. The 18% decrease in breast reduction surgery is not as newsworthy, apparently. I would have thought though that the 29% increase in Brazilian buttock lifting via fat injections would have had a chorus of cheering fans, but apparently the chins were out in front… literally, it turns out.

The continued rise in popularity and use of internet chatting using cameras mounted on top of screens has apparently led to a realization that as a species we are becoming weak-chinned. Those big wide jaws we still love on our actors and models hark back to a prehistoric age when we needed big teeth in big jaws to bite off and chew big pieces of flesh. It seems that we still subconsciously find that a desirable trait. When looking at the miniature picture of ourselves on the corner of our chat screens (and who among you does not keep looking at that?), our faces appear larger at the top (big forehead) and smaller at the bottom (small chin) based on the simple optics of the camera position. We also look like we have flabby jowls and loose necks because we are typically looking down toward our computer screens instead of up at eye level or above.

The news media went mad with this last week. Articles about “facelift surgery” for “facetime” and chin enlargement for a better on-line presence appeared everywhere.

Chin surgery is a great surgery for the few people who really do need it, either because they really do have a small or weak chin or because they have a large nose that makes the chin appear small. The surgery is typically performed under local anesthesia in the office, and one of several different types of implants can be placed under the skin of the chin. There is some pulling of the sagging skin of the neck with larger implants, but not much. The average cost for the plastic surgeon’s part of the procedure is $2,500 (add an implant fee of $300 and facility/anesthesia fees and it gets closer to $3,500).  Healing takes initially a week or so, and final swelling goes away in about 6-12 months.

Chin surgery for your online face?

My recommendation is to have chin augmentation surgery performed by your board-certified cosmetic plastic surgeon for your real face, not your online face.

For your online digital representation I do have a few ideas: