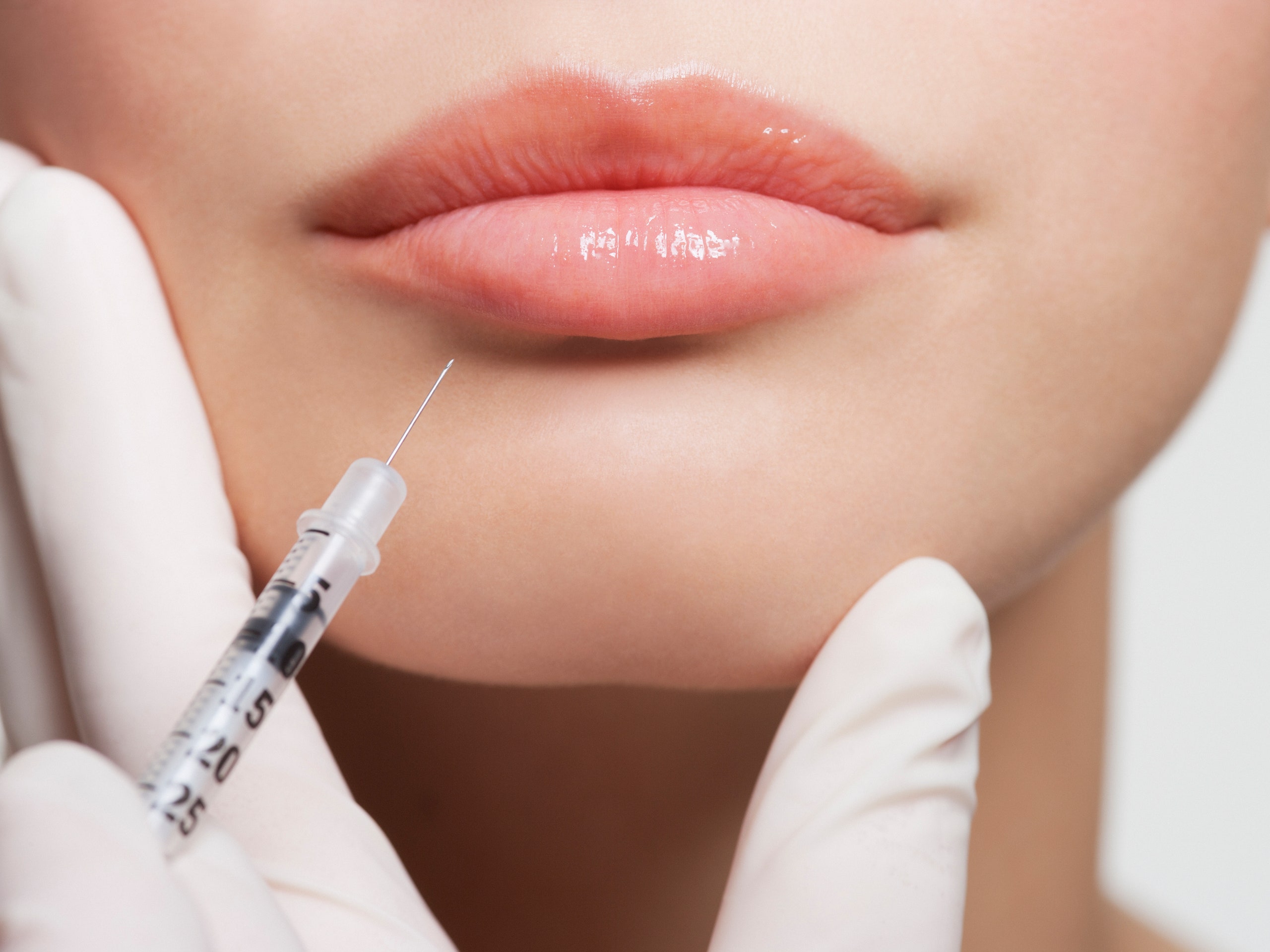 As with many things in life, this situation is more complicated than it seems.

I have been purchasing Botox Cosmetic (Allergan), the neurotoxin that paralyzes facial muscles temporarily to remove wrinkles, from a pharmaceutical company based in the US for years. Last year I received a call from another pharmacy, this one in Canada, and was offered a chance to buy the same Botox Cosmetic manufactured by Allergan at a cheaper price, which meant I could lower the cost for my patients to under that charged by even the nail salons that inject patients in the back room!

Canadian pharmacies approved by the FDA

Last week I received a letter from the FDA telling me that the Canadian company that was selling the Botox Cosmetic was not FDA-approved. This was news to me. I had no idea that the US FDA approved other countries’ pharmacies. Every day, millions of Americans have prescriptions filled by Canadian pharmacies, as they offer the same drugs cheaper than in the US for reasons that are unfathomable.

Recently, there has been evidence that a number of fraudulent drugs are being manufactured in various countries and have found their way into the US market. A patient’s getting a fraudulent cancer drug is an abomination of decency, but the Botox coming from Canada was not fraudulent. What was going on?

All Botox made in Ireland

Confused?  It gets even worse. The FDA does not have clear regulations about which Canadian pharmacies are allowed to sell which drugs! Apparently, some pharmacies can sell some drugs but not others! Nobody seems to know the whole story or have a grasp of what the laws are. Given the recent problems the FDA has had with internal corruption cases while dealing with pharmaceuticals in this country, can we really be surprised?

It would make sense to me that if a product, like Botox Cosmetic, is made in a particular factory, like the Allergan factory in Ireland, it should be accepted by all countries as being legitimate and there should be no trade barriers or fictitious pretenses about quality control by the FDA. If a particular drug is made in different factories, then each factory needs to be monitored and approved, or the FDA should only approve a particular factory or two to provide the drug to the US market to minimize fraudulent drugs entering the country.

The current system is ineffective, self-serving, costly and an incomprehensible bureaucracy run amok.