Beauty and Race is an explosive mixture

The Miss America pageant was held last week, and an American of Indian (as in India) descent,  Nina Davuluri, was the lucky winner, despite the racial slurs that followed her win.  In the same week, the French parliament banned beauty pageants  for girls under sixteen as being “hyper-sexualization of young girls.” Obviously, there is an explosive mixture of beliefs, prejudice, falsehood and truth in all of this. So…

here are a few previous blogs about beauty

Too ugly for history

Nina Davuluri is a pretty girl. I think we can all agree on that. She is not ugly.  If you want to call her beautiful, her face needs to be subjected to a series of tests for proportionality , have a pinch of the golden proportion thrown in, and have a whole lot of personal subjective preferences mixed in. The mixture of beauty pageants and race can be explosive; so here goes.

As much as we would like to have a definition or formula for a Jungian ultimate beauty that we could all agree on, it appears that we cannot. However, for some unknown reason, we can come pretty close. I say unknown, but in fact it appears that our brains are hardwired to recognize some aspects of facial traits that we would collectively call “beautiful.” The proportions of the golden mean are certainly a starting point. We  prefer faces that are not quite symmetrical  while at the same time finding symmetrical faces OK to look at—perhaps even pretty.

Distinct racial and cultural differences may influence our ideas of beauty. We may agree that a certain man or woman is “beautiful” but may disagree when examples of  beauty of other races are put forward by members of that race.

In other words,  a person’s race will have an influence on their concept of beauty. When a Native American looks at a Kenyan, there may be less appreciation for all the accouterments of “beauty,” and vice versa. The Kenyan’s elongated earlobes or piercings , though highly prized as beautiful in their culture,  may not be considered so by the Native American; but still, it is likely that both can come to an agreement of what makes a person beautiful.

When Miss Davuluri won her pageant, there were racist comments about her not being “American,” being a terrorist, being a woman of color.  Some of the comments are outright bigotry spewed by the un-enlightened (dimwits?) . Others are confused as to what an “American” is and obviously think that all of us should look like them.  Others are superfluous because no matter what nationality, race or color she is, this girl is attractive (though I personally find the three women below more attractive). 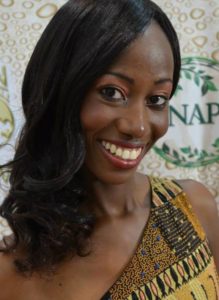 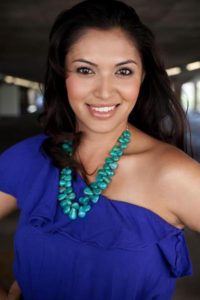 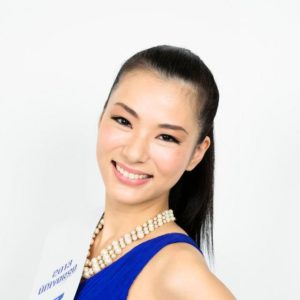 Beauty has been a term reserved for women and men considered to be handsome. In this context, though, men can also be beautiful and have facial proportions that are universally pleasing. Still, if you look at the “most handsome men in the world,” a surprisingly  large number have features that could be construed as being… female. A Neanderthal won’t get many votes as a beautiful man, no matter how “manly” he may be.

Still, with time the concepts of male beauty have also changed. Garry Cooper was considered in his time to be the most handsome man alive, but nowadays it’s a more effeminate face that is prized. In fact, it looks to me like Cooper and Beckham would have made a nice couple! 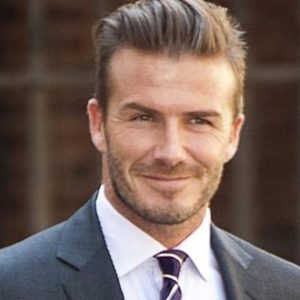 Look here and have some fun seeing how “beautiful” you are. See the difference between the male and female faces—different, but not by much!  This brings us to why are there no beauty pageants for men and the question of whether the whole concept of pageants is hyper-sexualization.

My short answer is yes—I personally find the baby beauty pageants with little 5-10 year olds dressed like tarts to be offensive, but having a law banning such behavior is, in my opinion and given my politics, more offensive. The state should limit its role there, and its role in determining who is beautiful. Citizenship does not determine beauty. Forget the Miss “Country” pageants and open up a men’s category instead.

Beauty may be in the eye of the beholder, but there is an innate human ability to appreciate physical beauty across race and sex. The appreciation of beauty of the soul is more difficult and requires much more experience and contact with ugliness.